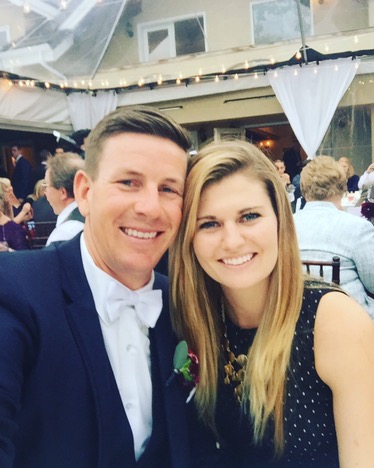 Half.
Typically that number gets me pretty pumped; a percentage of how much I get to save on a cute top, or the amount of fries I steal from Andrew before he reminds me they’re ‘his’ (keep dreamin’ babe).
In this particular instance, half makes me wholly sad. Fifty percent of all marriages in the United States end in divorce. In school, that’s an F. And I agree, we are failing. The crazy part to me in particular, is this number includes Christian couples; people actively living by and believing in a God who gave us a Holy Book that tells us divorce is a sin and totally bums Him out.
I’ve been trying to figure out why this number is so high, especially in this niche market of saints. Why are so many Christians contributing to that percentage when we’re supposed to be in a community that encourages and supports us?

I’ve boiled it down to two huge components: comparison and venerability.

When I first got married, I did a lot of comparing. A LOT. I’d be lying if I didn’t admit I still occasionally do, but I’ve really toned it down. I compared myself to other married couples; some I had personal relationships with, others not. I began to build up resentment in my heart for my husband and my marriage because we didn’t have the picture perfect Instagram life, of the perfect ‘Christian” marriage.

I looked at the pastor and his wife, or other couples with 15, 20, 30 years of marriage between them and I compared. Why weren’t we doing this, or that, or whatever is was. How come we don’t have it together like _________&_________ do?! Eventually I figured out that it was stupid to compare myself to any other married couple, ESPECIALLY those with years and years more time married than I. Eventually I figured out that we are in a great place, and that I need to have more grace.

Ever notice that every Christian couple is ‘perfect’? They have perfect family lives, never fight, and completely have it together. Apparently. Because I’m yet to hear otherwise.

That, is a HUGE problem.

Why are we so afraid to be venerable with one another? We’re all going through life, never admitting that anything is less than perfect, seeing other people doing the same as well. Then, when we argue, and things are blowing up in our face, we think we are the only ones, and decide that we just weren’t meant to be together, and many separate because they believe they are alone. Well, you’re not!

I want to encourage you – single people, dating couples, engaged couples, married couples: life is SO much messier, chaotic, better, worse, happier, sadder than what most of us put out there. We have so much control of the perception we allow people to see (thanks Facebook and Instagram). However I want to make something clear. Andrew and I fight with each other, and we fight for each other. We’ve had days that felt hopeless, and days that have felt like pure bliss. That’s marriage! It’s a freaking roller coaster, but I’m happy to be on the ride.

If you ever need anybody to talk to, or listen I’m here. I will promise you one thing, I’ll be real, and I think that’s all that’s necessary. 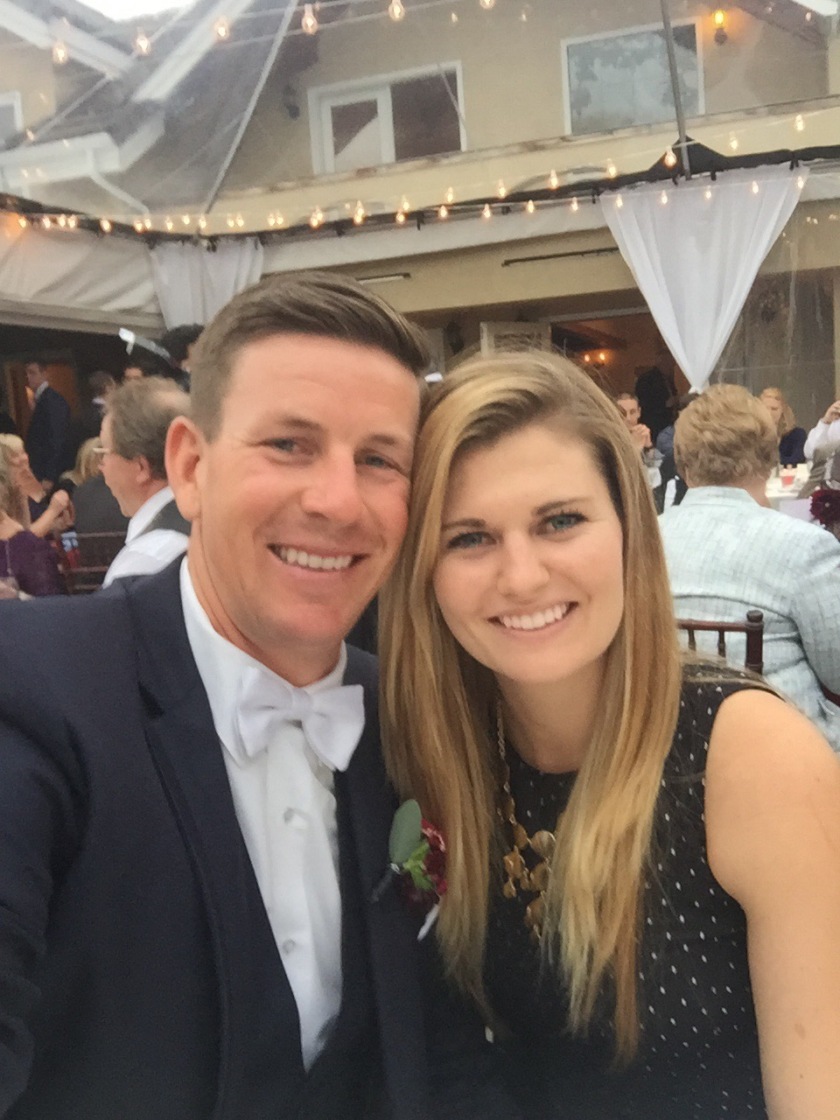